ATHENS – glad to be back 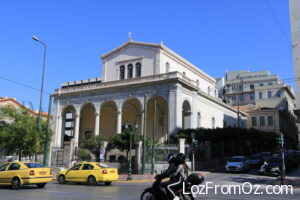 A little after midday it is time to venture forth. I am glad that everything is so close so turning left and going past Syntagma Square there is the Catholic Cathedral Basilica of St Dionysius the Areopagite.  Isn’t that a mouthful?

It is a 19th-century, Catholic church boasting neo-Renaissance style, an opulent interior & stained glass. I do not get closer than this – and continue down the street.

In this area are quite a few buildings of interest.  My next stop is the Academy of Athens – Greece’s National Academy and the highest research establishment in the country. 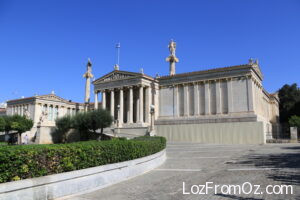 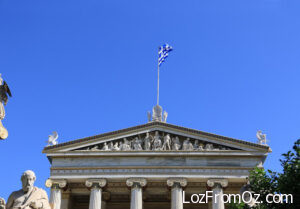 It was established in 1926, and operates under the supervision of the Ministry of Education. The Academy’s main building is one of the major landmarks of Athens. This building has a pediment based on the birth of Athena – on either side of the pediment are columns that are topped with statues of Athena on the left and Apollo on the right. 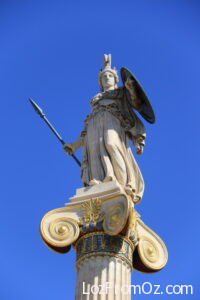 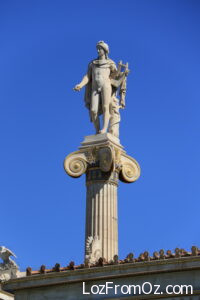 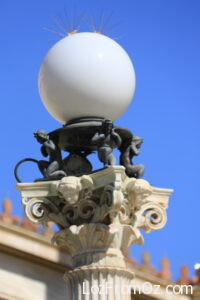 Above far right is a wonderful embossed marble lamp-post. No matter where you look there is always a draw back to the Golden Age of Greece. It is a wonder to behold when the days have such blue skies don’t you think?

In the forecourt of The Academy are two seated sculptures of famous philosophers – one of Socrates (below left) and the other of Plato (below centre). You can read about them on the links as you are most probably tired of me waffling on. 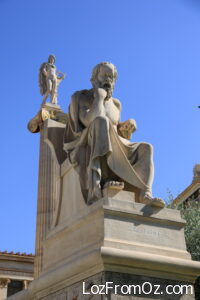 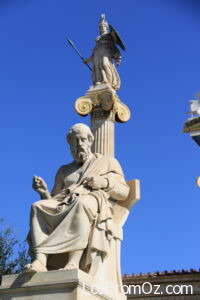 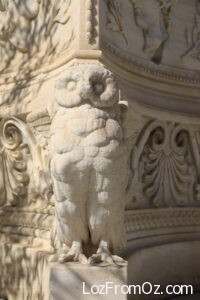 Above right is Athena’s Owl that decorates the bottom of the lamp posts.  It is supposed to be Autumn but the days are getting hotter.  There are a few refreshment vans around so time for a nice cool lemon juice and a seat in the shade – which does take some finding let me say.

OK – more of the Academy. The Greeks certainly go in for detail when they decide to create. Below left is a winged sphinx and on the right is the sculpture that adorns the main pediment. 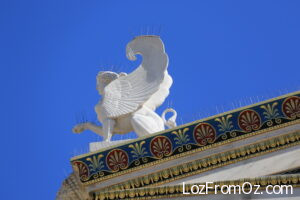 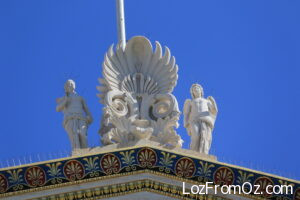 Close by is the University of Athens (below left) – a 19th-century historic building. 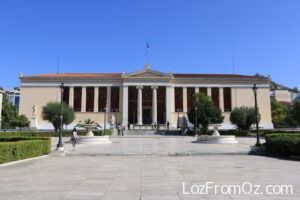 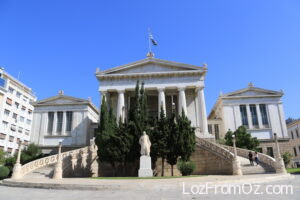 It was once the only University building but now serves as a ceremony hall and rectory. A five minute walk finds me in front of the National Library (above right). The three buildings – Academy, University and Library are a trilogy of neo-classical buildings.

It’s hard to believe that these three buildings are all within 15 minutes of my hotel, and speaking of which it is time to head back to my air conditioned room to recover for a late afternoon jaunt. 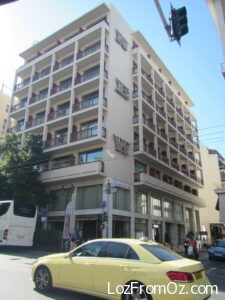 After a refresh it is time for nostalgia – to head out to see the hotel where I stayed with my daughter in 1998.  It has had a change of name – was The Olympic Palace – it is now the New Hotel – don’t think much of the name change. Yes, it is still bloody hot.

Walking in the shade as much as I can, I try and remember but when you come to think of it – that was 20 years ago and we were only in Athens for 2 days and did 2 tours on the only full day. The day we left for Cairo we had a bit of a wander – but I digress.

Speaking of wandering I have arrived at the shopping district where I have discovered some wonderful Greek olives – now that’s a must buy – even if I have a limited time left to scoff them. 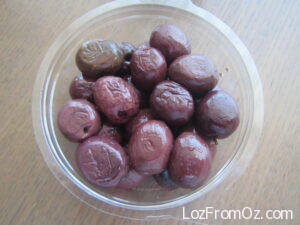 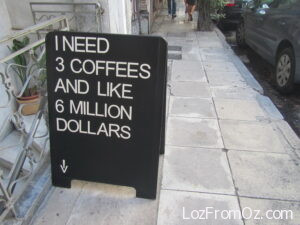 I always keep my eyes out for interesting signs – this is me to a tee!  Speaking of which, time to head back to get an iced coffee and rest up – tomorrow is the full day on Hydra – the last of my Greek Islands.

This is the view from my verandah – – a bit fish eye but still it is a wonderful view.  To the left is Parliament and Syntagma Square with the Tomb of the Unknown Warrior and far left is Lykavittos hill.  Directly in front of my room are the wonderful gardens.  Right leads to the Temple of Zeus. 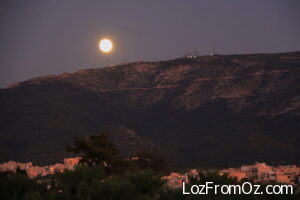 How great is that? Of course the cameras and tripod come out – I am pleased with the shot.

I always have plans to do night photography but after cavorting around all day like the Energizer Bunny there never seems to be enough energy left.

Anyway, tomorrow is another early start –